Tech giant Google and Slovak free to play developer Pixel Federation have teamed up to bring together world-leading game dev experts to Bratislava and answer the question how to build a sustainable and lasting gaming business.

Leading industry experts across the gaming spectrum from creative strategists, producers to UX and UA experts will meet with over 100 game devs and business professionals from Central Europe to share their insights, knowledge and discuss the best practice with them.
Speakers include names like Alexandre Mandryka, a creative consultant involved with most of the Ubisoft’s main brands (such as Far Cry, Assassin’s Creed, Rainbow Six, Splinter Cell, Prince of Persia, Company of Heroes), Ana Vu, a free-to-play mobile game marketing expert (with track record of managing ROI at scale for games in a variety of genres from casual to midcore) or Stephane Assadourian, professional game developer who contributed to several of the biggest AAA successes in the history of video games. 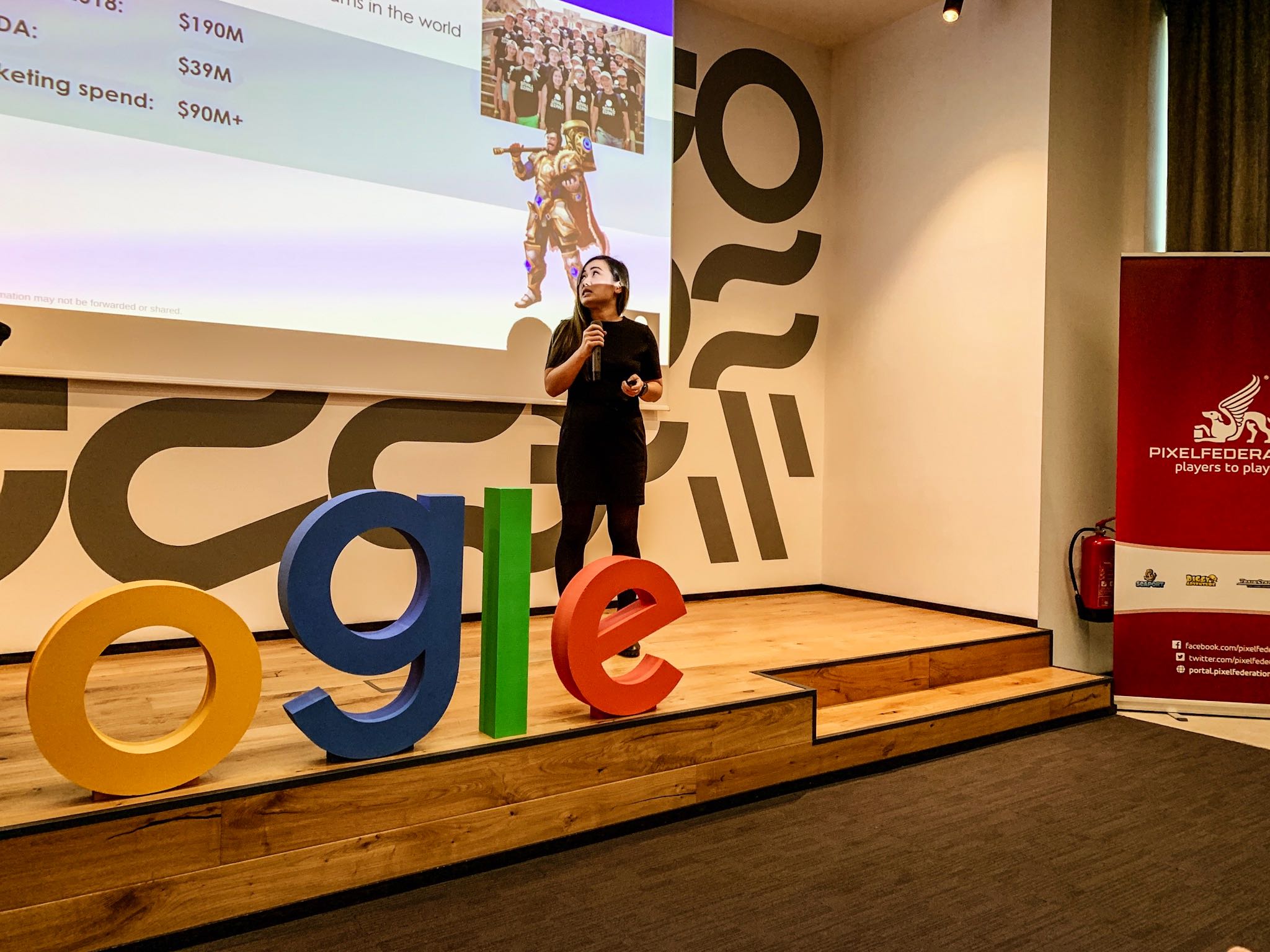 Small and mid-sized game dev studios are getting more and more successful! 70% of revenues are earned by companies with less than 100 employees

Build2Last conference’s objective is to show the business behind the games, bring together specialists in growing successful game dev companies and help the local professionals with building a lasting gaming ecosystem.
The idea of co-organizing a conference together struck Lucia (co-founder of Pixel Federation) and Jan Vohryzek (Google Head of SEED for the Czech Republic and Slovakia) in the mecca of gaming - San Francisco, during the GDC 2019.
“We discussed with Jan what could be done for our local game dev community and soon realized that both Pixel Federation and Google strongly believe in knowledge sharing and positive outcomes of learning from each other,” said Lucia. They came up with the event for both established and aspiring game devs.
“Our aim is the event that would show and explain the business part of the gaming business, how to set processes, models, and methods that worked for big successful studios while using a limited budget of the small and starting company in a sustainable way.” 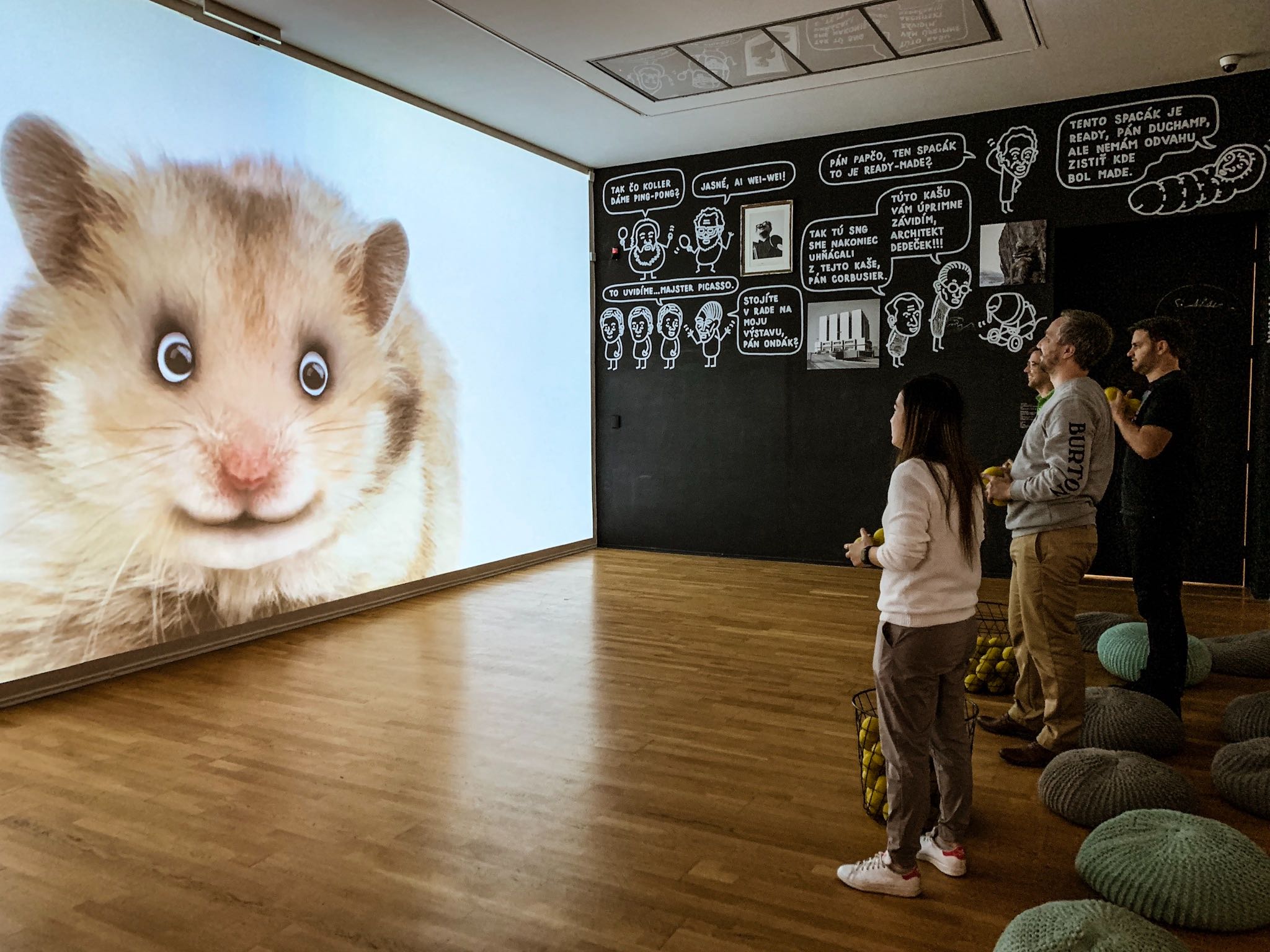 But why are they focusing on smaller studios? The global number of mobile players is rising. Mobile game revenues in 2019 will reach over 68 Bn, which accounts for 45% of the global market. The good news is that Small and Mid-sized game dev studios are getting more and more successful. Share of revenues coming from smaller studios rises both on Google Play and App Store - 70% of revenues are earned by small and medium companies with less than 100 employees. “There is increasingly more space for their ideas and games and definitely more market space,” sums up Jan.
Both organizers hope that Build2Last won’t be just a one-hit-wonder, but the beginning of the continuous effort.

The event offers the opportunity to gain insight into machine learning, hear about the latest news in apps world and network with thought leaders and stakeholders in the industry.
The first day of the conference is dedicated to panels and networking in HubHub venue, while on Thursday the attendees can attend one to one mentoring and roundtables with conference speakers in offices of the Pixel Federation. 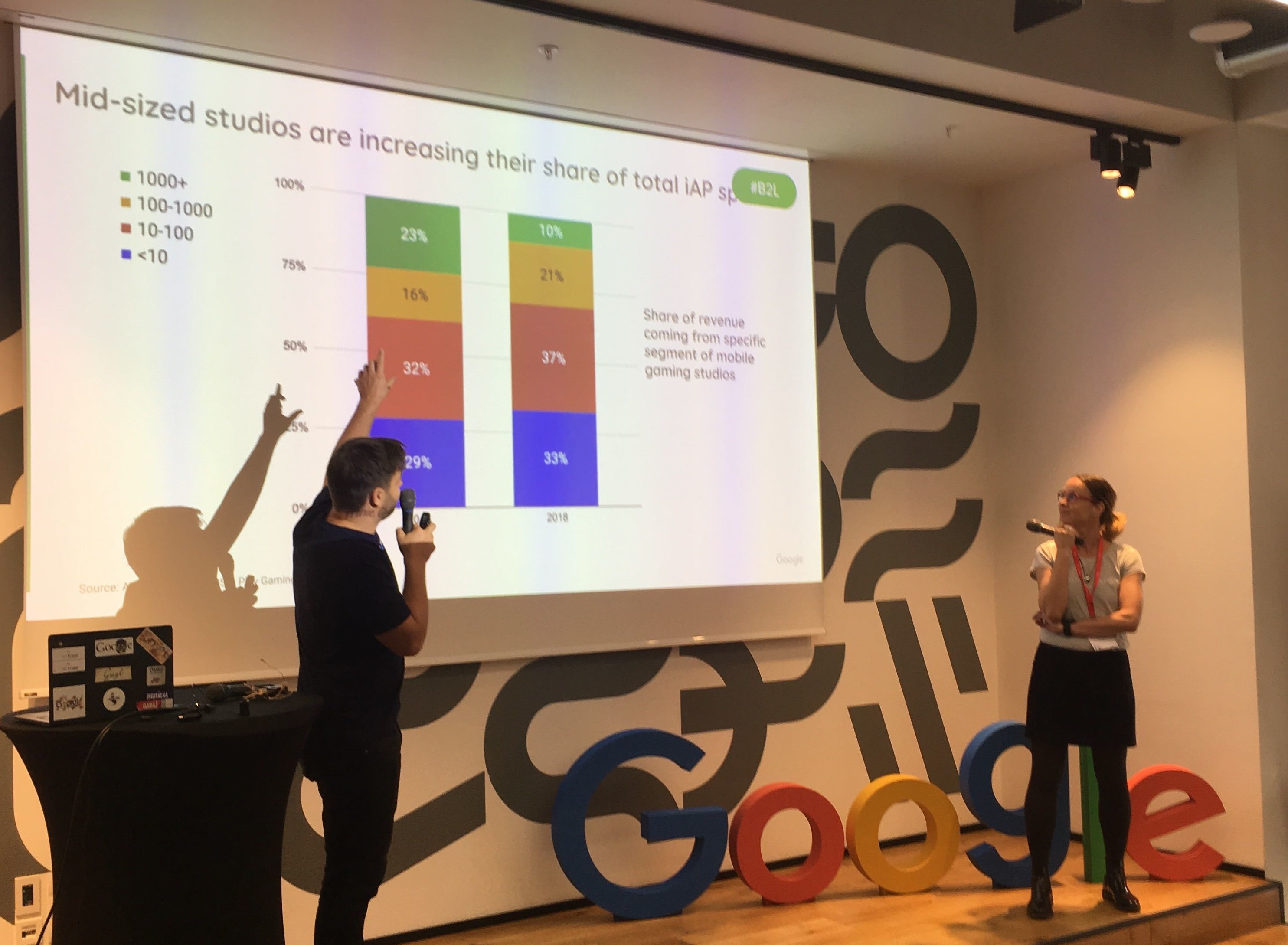