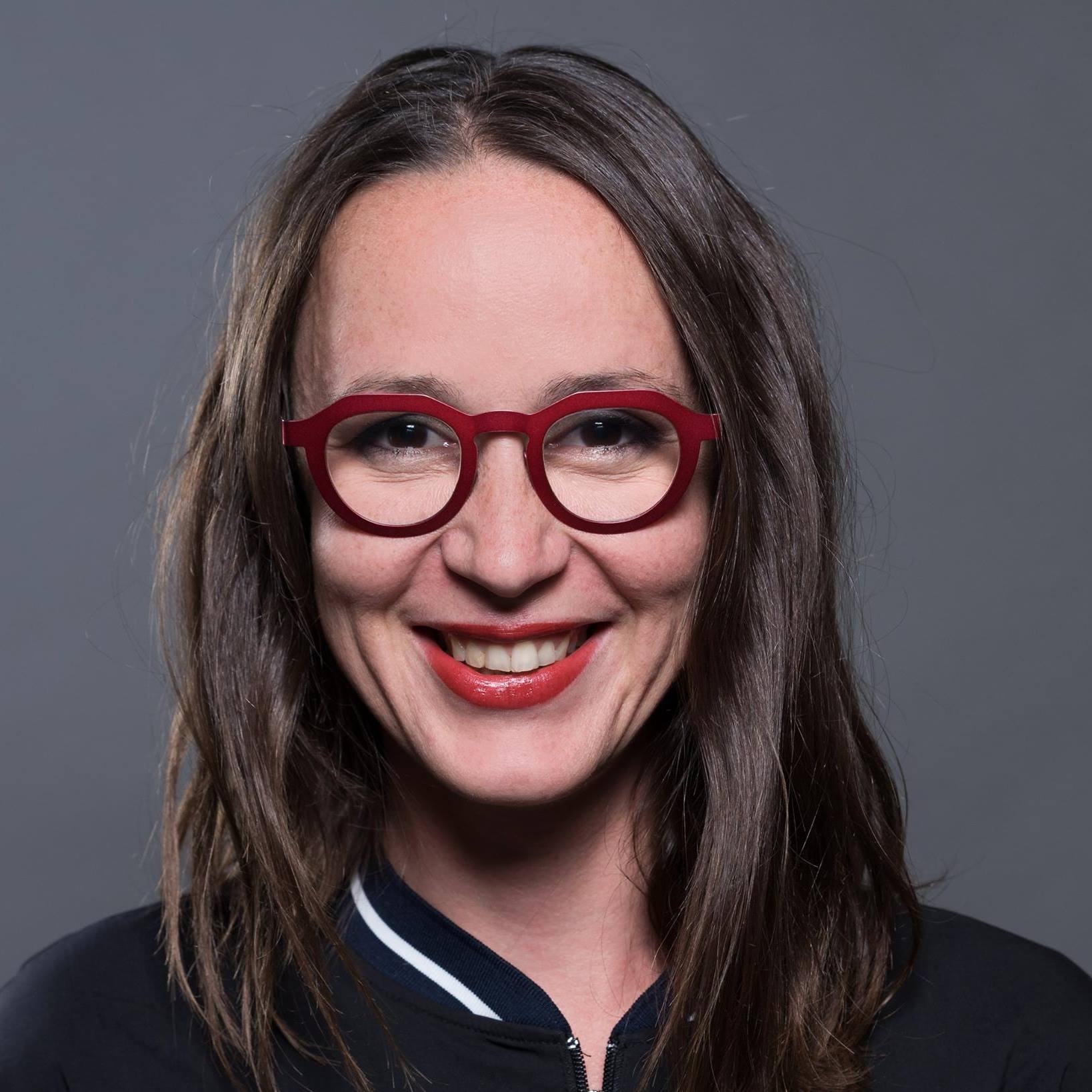 Recently, I attended an educational program of the Aalto University in Finland for people who manage game developing teams. It was two of us at the program from Pixel Federation - me and Adam, the producer of our currently most successful game.

Adam was the first person I hired at the company. Since then, we have gone our separate ways within the company, each overwhelmed with their own schedule. This week was a pleasant re-discovery of an old friendship. The week’s schedule filled with activities was also a refreshing getaway from my regular routine. For me, personally, it is always difficult going away from the family, my kids. It is a logistical challenge trying to organize their school, activities, food for the smaller and bigger member of the household. Before I get to the door, it is a mad carousel of neverending requests. But the moment the door shuts behind me, I am fully focused on what’s ahead of me. So what did the Finland trip bring? I would summarize it into five points.

The author is a co-founder of PIXEL FEDERATION, a mother of three with a passion for innovation, education, games, her children, creative joy, and sustainable growth. She has managed projects in the field of human resources for corporate institutions, from analyzing training needs in the public sector, managing IT projects, to even starting her own company. Currently, she manages development programs for PIXEL FEDERATION. Her second subject is managing the Edufactory activities by Pixel Federation, which are aimed at the support and creation of educational projects.