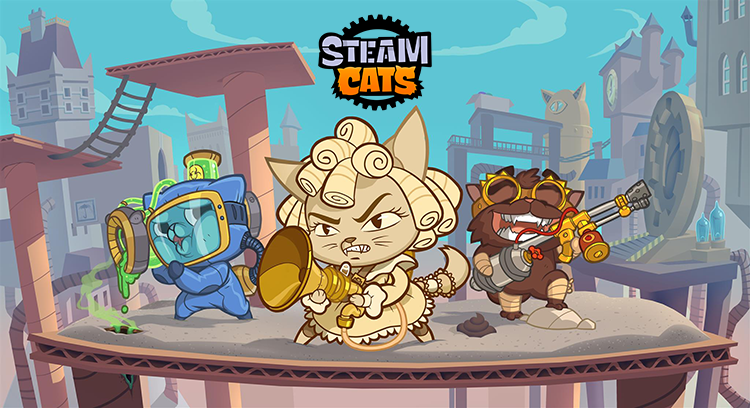 Steam Cats, the new mobile game from Pixel Federation is now in open beta and you better try it before it gets too cool!

60 cat heroes, 10 000+ battle stages and 100+ weapons to choose from, and all of that just in the Main Campaign, promise some intensive epic fight. And it’s fun too, as you will soon discover that heroes' special powers can be combined for hilarious and powerful combos! 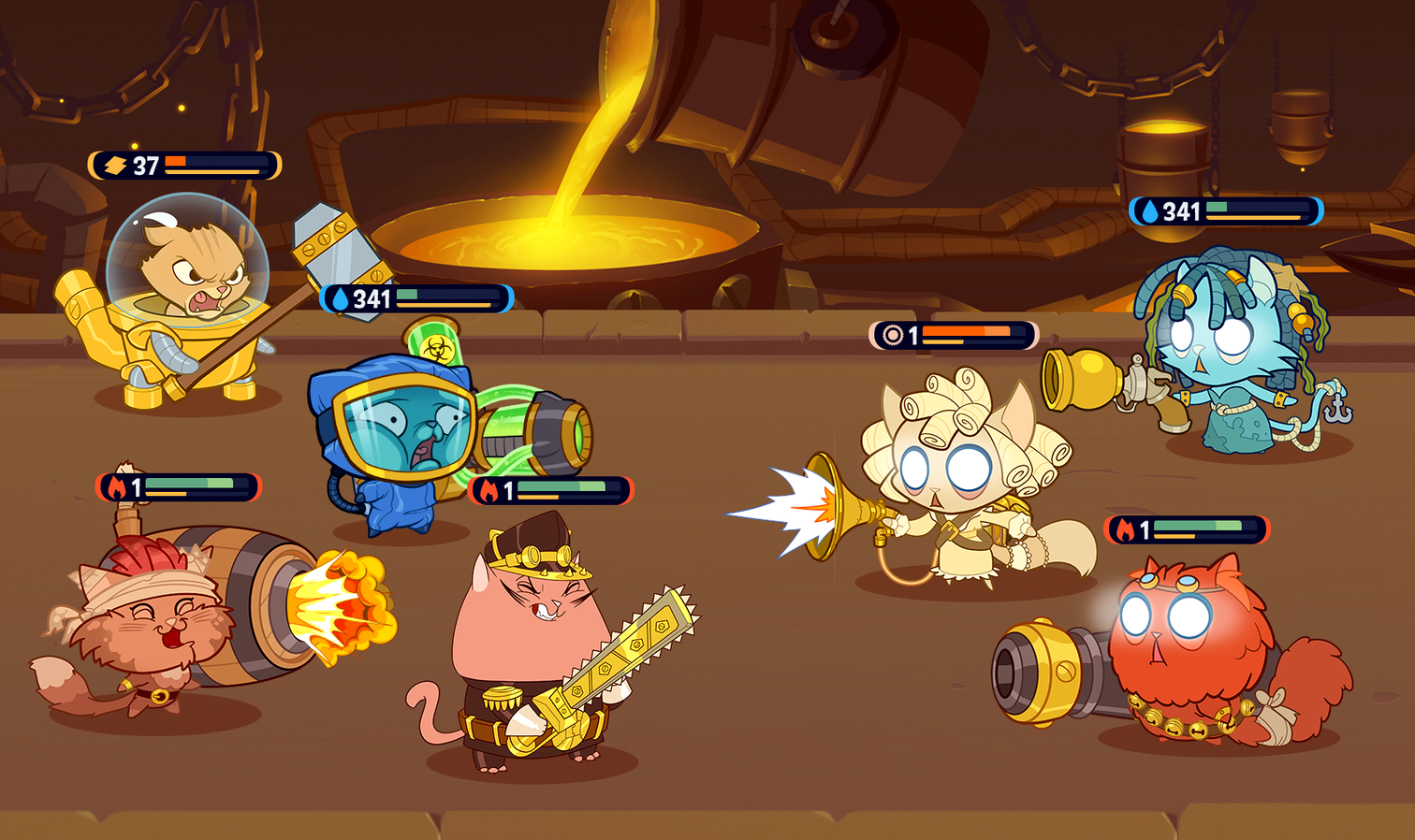 If you are a fan of an addictive idle fight, don’t miss out this exciting battle against the Doomba vacuum cleaner, the legendary enemy of all the cats around the world.

For a beta version, the game is already content heavy but the developer promises that more exciting levels, heroes, duels and awesome events will be added soon. Please keep in mind that the game is still in open beta so your feedback will be greatly appreciated. You can find the feedback form here.

Social Media Manager been with the Pixel crew since 2013 starting at the Community Management department. Loves pumping iron, makes a great omelette and appreciates a good afternoon power nap.